We’re a team of software developers with a passion for writing tools that help developers write their best code. We have deep expertise building program analysis tools for the Department of Defense and other U.S. agencies, as well technology companies like Amazon and SpaceX. We’ve seen firsthand what ensues when developers and security teams clash: slower releases, more bugs, and everyone is unhappy.

We aim to solve these challenges, by bringing teams together to effectively deploy code analysis at scale, and in a manner that meets security’s needs without disrupting developers.
‍
We’re a spin-out of Galois, a 20-year R&D company at the scientific forefront of building program analysis tooling at scale for the largest companies and governments. At Muse, we believe that these powerful tools should be available to every developer.
‍
Muse is a platform for developers to find and fix their most critical bugs within their existing development flow. Research shows developers are far more likely to fix bugs via difftime analysis integrated into code review than via the traditional (and painful) methods of submitting issues or blocking CI/CD builds.
‍
Muse enables teams to choose from a growing list of code analysis tools to catch performance, reliability, style, and security bugs in 15+ languages.
‍
Take Muse for a spin, and see what it finds in your code at each pull request. Muse is free for everyone during our Early Access, and will always be free for open source. 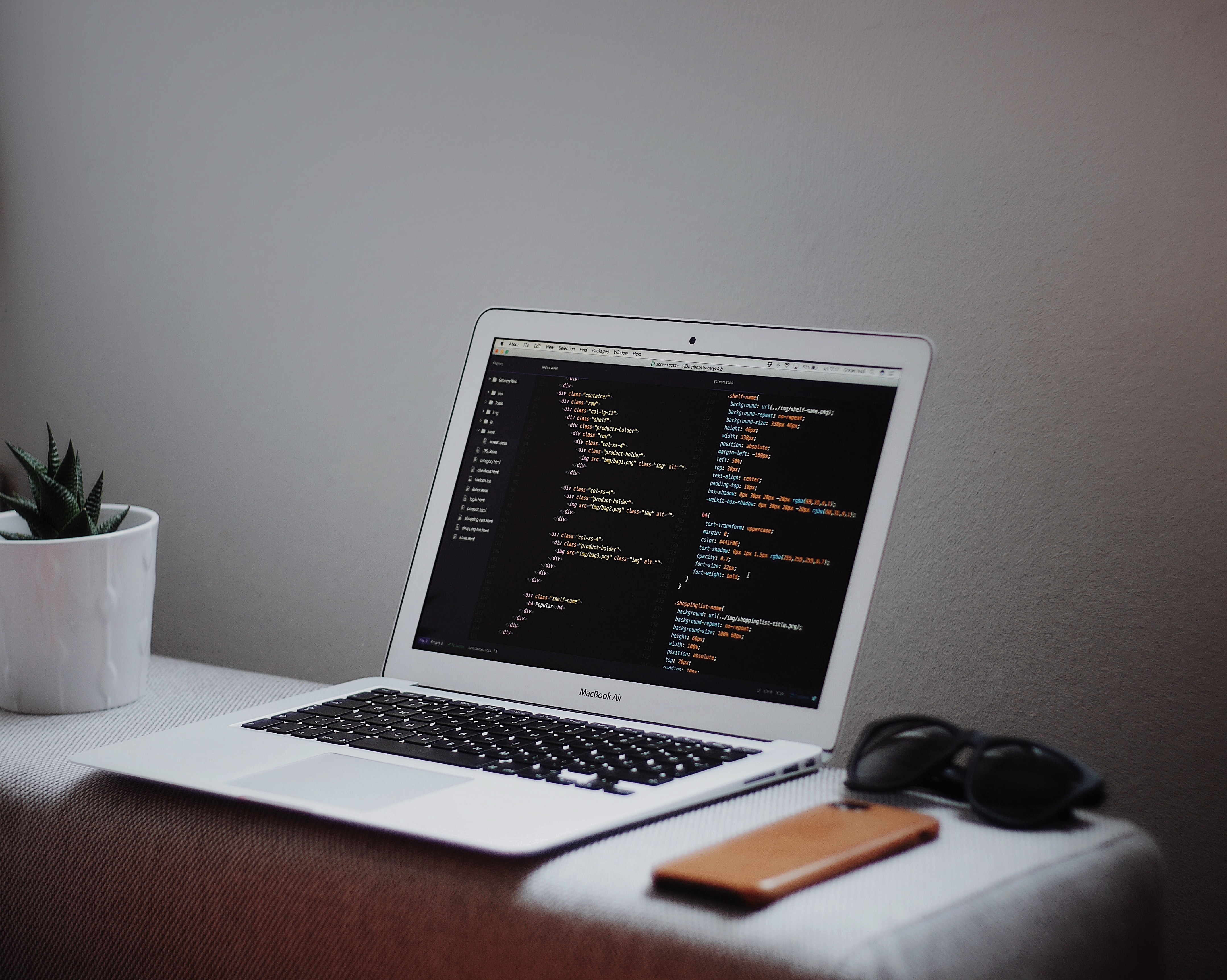 Four Types of Code Analysis Every Developer should Embrace

The type of static analysis tools you use matters, and its applications can extend beyond security. That’s why Muse uses multiple tools to help you catch different types of bugs and errors. 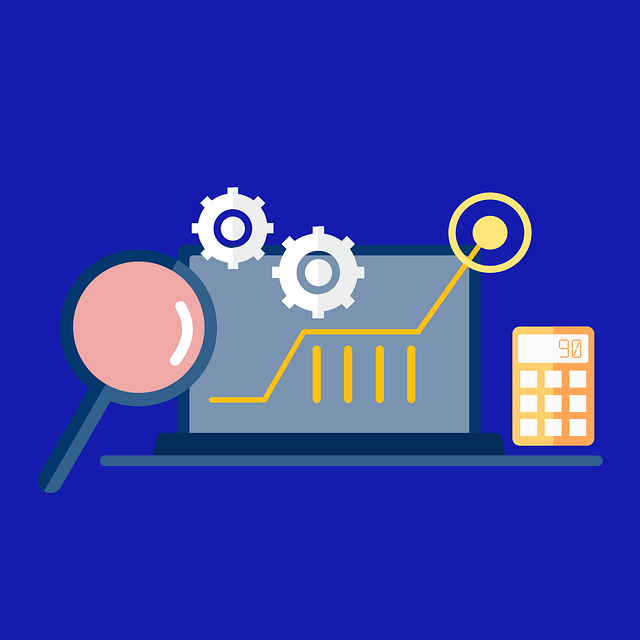 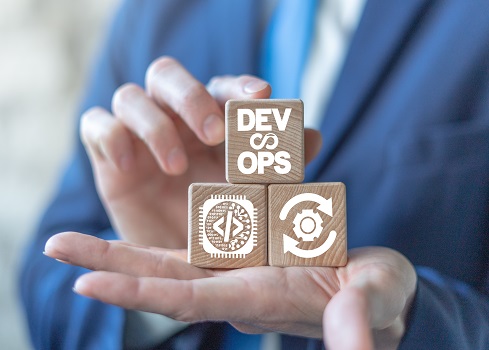 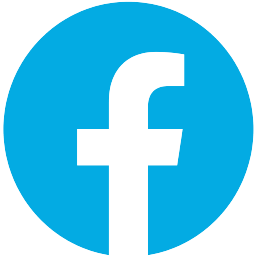 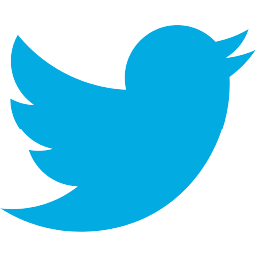 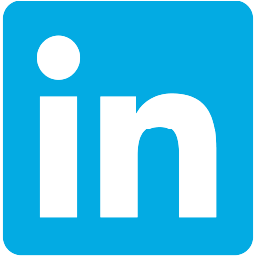